The successful YouTube channels bring fame to their creators. These YouTubers become influencers as they have gained real YouTube subscribers that are loyal to them. Many of them, use this influence to try new things. Some YouTubers are producing movies, while others sign deals with networks and create shows and series. However, there are also some YouTubers, with no prior experience to singing, that have released songs. In this list, you will find the best examples of this platform’s creators, who have tried their luck in music.

Jake Paul, the younger brother of Logan Paul, is just as famous as his brother. In 2017, the YouTube star found himself in a controversy that led to the cancelation of his contract with Disney. His response to the controversy was the song “YouTube Stars Diss Track”, where he states that his haters have misunderstood him. The diss track is a rap song that now has more than 53 million views.

Life is Fun, by The Odd 1s Out feat. Boy in a Band

“Life is Fun” is probably one of the biggest hits from a YouTuber as it has over 118 million views and around 2.2 million likes. It was released in 2018 with animation from The Odd 1s Out and music from Boy in a Band. The song reveals the struggle of a person trying to feel optimistic in his day to day life. As is usual for The Odd 1s Out channel, the song is relatable and this is the reason it became so popular.

In 2017, Logan Paul released the song “Hero”. Earlier, he had received a video message from a kid telling him that he was his hero. So, Logan Paul reached out to the kid, Zircon, and recorded together the song and shot the music video. Zircon now has a channel of his own, called Noah Tesh with 455 thousand real YouTube subscribers.

“Congratulations” by PewDiePie is a bittersweet song. The famous YouTuber released this song when he lost the first place for the most subscribed channel to T-series. However, this song doesn’t diss the Indian channel. Instead, PewDiePie takes the time to thank all of his followers that have stuck with him through the years. Furthermore, the lyrics of this song touch the very sensitive subject of the YouTuber’s past alcoholism.

Don’t Stay in School, by Boy in a Band

Boy in a Band released in 2015 the song “Don’t Stay in School”. The lyrics of this song portray the difference between the things the YouTuber learned in school and the ones that he wished he had learned. In a little over 3 minutes, he sings about what schools fail to do for children today. The song has gathered more than 40 million views and 1.3 million likes.
These songs tried to convey with humor some of the YouTubers’ personal problems. Due to their sincerity, they managed to touch people’s hearts and got real subscribers. 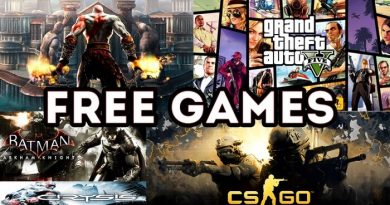 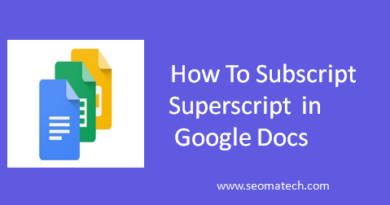 How To Do Subscript and Superscript in Google Docs

How to Type the Cent Symbol on Your Computer

Google Play store is a very large marketplace to install any free/paid app easily. Sometimes no android app available on

Can we rely on dating apps? Here’s the answer